What is Queen Elizabeth’s net worth? She is famously frugal, keeping warm with a £30 heater and using the same £7.99 brand of nail varnish for 30 years. As Sir Evelyn de Rothschild, who was an advisor to the Queen, once said, “No one is tighter at spending than the Queen. She grew up during the war. Very disciplined.”

But the Queen is also fabulously wealthy, ranked 344th on the 2018 Sunday Times Rich List, with a wealth portfolio than spans everything from art and diamonds to wind farms.

Here’s the breakdown of what the Queen owns, how much her husband Prince Philip makes, and where the Queen’s income comes from.

What is the Queen’s net worth? 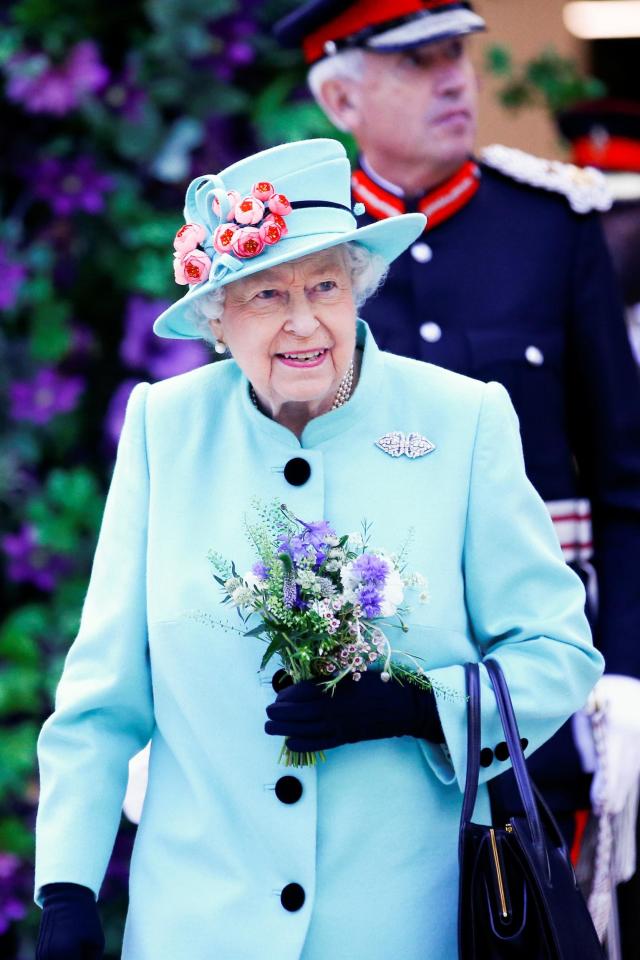 The 91-year-old monarch is by far the richest member of the Royal family. As of 2017, the British monarchy was worth around $88 billion, according to Forbes, and Queen Elizabeth was estimated to be personally worth at least $520 million.

How much is Prince Philip worth? 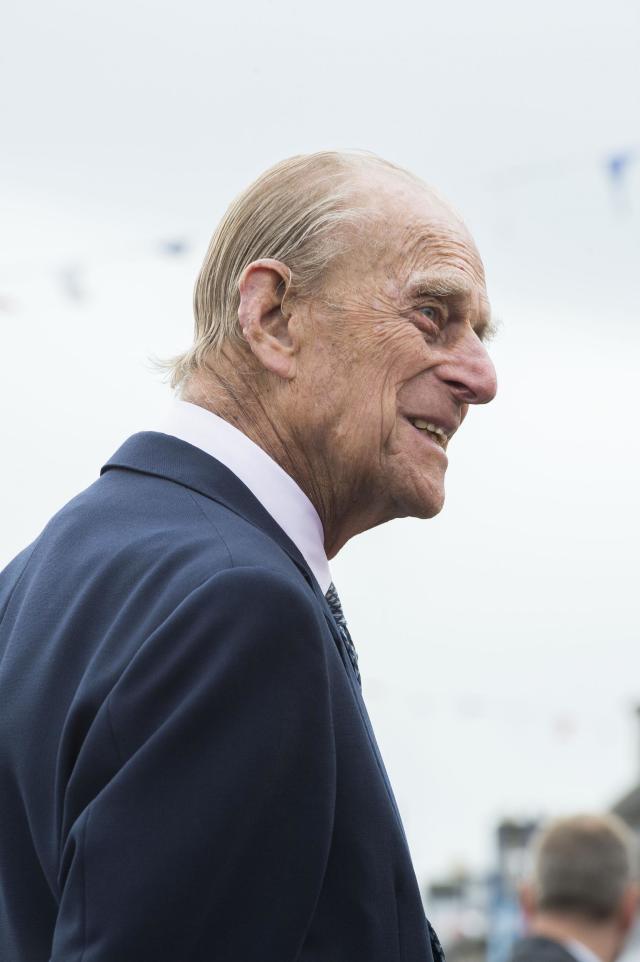 It pays being married to the Queen – literally. Prince Philip is reportedly worth somewhere around $30 million. After the Sovereign Grant Act of 2011, Philip received an annual Parliamentary annuity of about $500k, which is for all of his public duties. He officially retired from his position in 2017, at the age of 96.

Which properties does the Queen own? 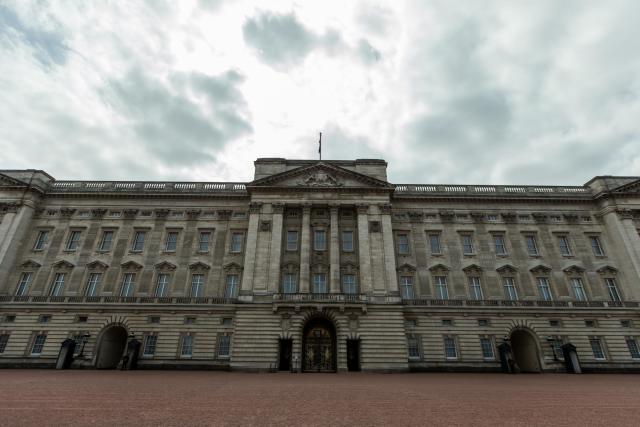 The Queen benefits from the Crown Estate, which earns about $400 million per year, including revenue from 263,000 farmed acres and buildings in central London. Buckingham Palace is owned by the reigning monarch – as part of the Crown Estate – but it is not the Queen’s personal property.

The Crown Estate also holds $14 billion worth of property in the UK. Though Queen Elizabeth doesn’t technically own all of the properties, she does get to spend about 15% of the income generated by the Crown Estate. This money is usually used to pay for Queen Elizabeth’s events, including garden parties, receptions, and her travel costs.

A few royal properties are personally owned by the Queen: the $140 million Balmoral Castle, where she vacations every summer, and the family’s $65 million country home, Sandringham, where the royal family spend Christmas.

What is the Queen’s income and where does it come from? 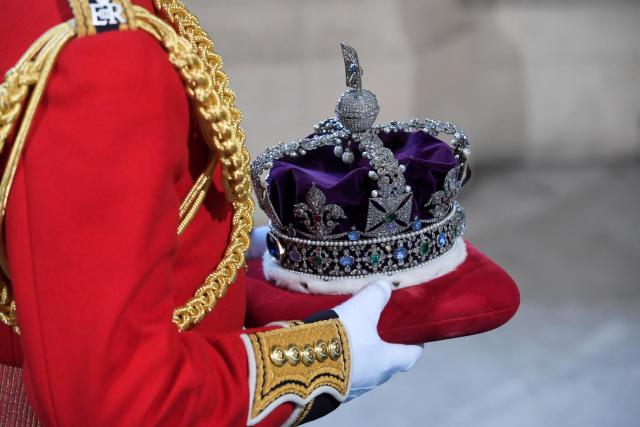 Much of the Queen’s income comes from trusts that are part of the Royal Collection. The trusts include certain national treasures, including the Crown Jewels and the Tower of London, which the Queen holds for the rest of the nation. Though she doesn’t own them outright, they make up her vast portfolio. Buckingham Palace and Windsor Castle are also held in trust.

Some items in the royal collection do belong to the Queen, including a royal stamp collection started by King George V, and certain personal real estate holdings.

Queen Elizabeth also makes money from horse racing. She’s won nearly $9.2 million in prize money over the years for her racehorses, with 451 wins.

The Queen owns the Crown Jewels ‘in the right of the Crown’, so the ownership passes from one monarch to the next. The 140 pieces are worth an estimated $4 billion.

How do the Royal family make money? 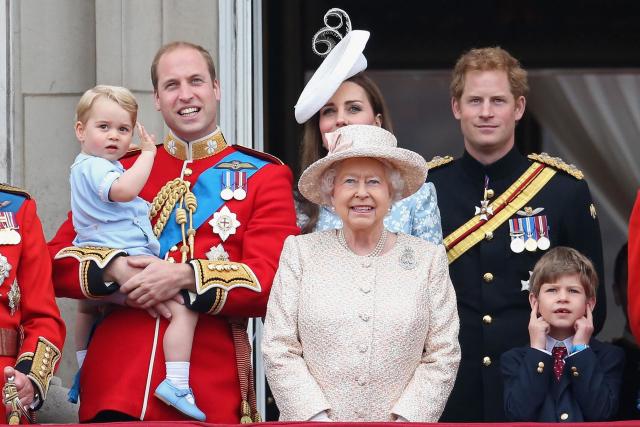 The Queen also receives a salary. Her income recently doubled, rising to $97.2 million. The private income from the Duchy of Lancaster rose most recently in 2017. It comes from a portfolio of land held in trust for the current reigning monarch. It’s used to pay for “extras,” like funding the other members of the royal family and items that aren’t part of the Queen’s official work.

She also received a raise from an increase in taxes, used to pay for all of the Buckingham Palace renovations. That money comes from the Sovereign Grant, which is the portion of her money paid by taxpayers for her official duties, including the upkeep of all the palaces (this is according to the official Royal website, which tracks the Queen’s finances and shares them with the people).

After the Paradise Papers leak it was revealed that around $12 million of the Queen’s income had been invested offshore, in funds in Bermuda and the Cayman Islands.